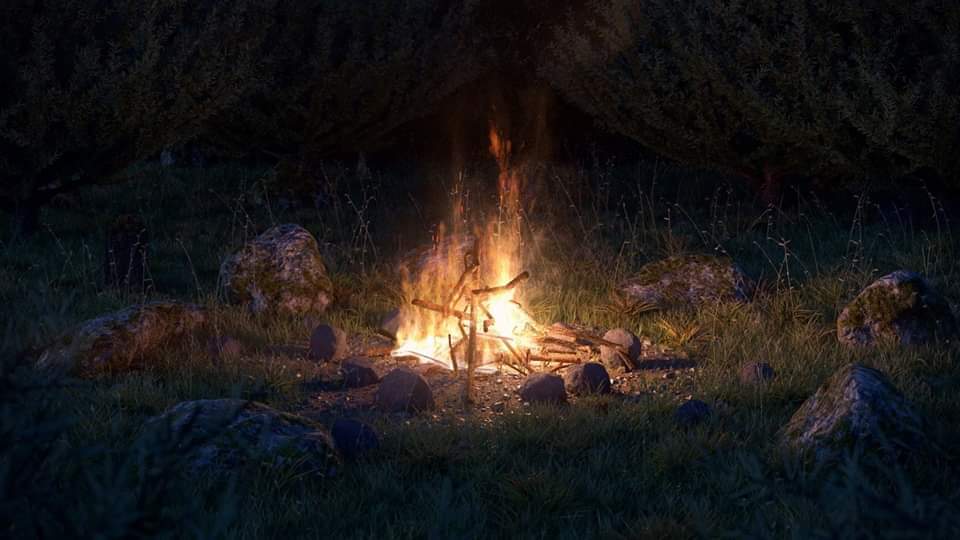 Join us each month on the 7th at 7 pm at the home of Robbie and Trai for this ceremony. Peace Chambers all over the world and private individuals do this ceremony in their respected time zones as it travels around the globe. Be on the land by 6:30 to set the fire. It is a very short ceremony, about 45 minutes. Bring a camp chair or a blanket to sit on the ground. We will have tea after the Fire Ceremony

Each person attending can place a small offering of cornmeal with their prayers on the construction. We will light the fire at 7:00 pm and sit silently around the fire as it burns. We watch and pray for the waters of the earth.

When the fire burns itself out, we will share with one another the experience and vision received through this ceremony.

There is no charge to participate in this planetary healing. Donations to support Otter Dance and other projects would be greatly appreciated.

We are located in Gastonia, the address will be shared in the registration process.

Please use the link for registration – https://calendly.com/robbie-warren/fire-ceremony?month=2019-11